For nearly 50 years, Satao was one of the largest tusker elephants to roam Kenya. He’s called a “tusker” because his tusks nearly reached the ground and each one weighed in excess of 100 pounds. During his lifetime he managed to survive the threats of predators, fire, flood, drought and humans. However, on May 30, 2014, he couldn’t dodge a poisoned dart and was murdered for his ivory. His senseless death motivated me, Peter Balunek, to take action and become a voice for animals and to find a way to improve the lives of wildlife. I created the Satao Wildlife Foundation in honor of Satao.

Our world’s wildlife faces three main threats. 1) The illegal wildlife trade, including poaching; 2) Loss of habitat; and 3) Human/animal conflict. The first two threats will take international leadership and cooperation to change. Human/animal conflict, on the other hand, is an area where concerned individuals can make a difference, and is the focus of our foundation.

The future of wildlife conservation starts with managing human/animal conflict and finding ways for both to co-exist in balance. Africa is the only place in the world where many threatened and endangered species can be found. These animals attract millions of visitors each year and are vital to the economy. However, many of the local residents around the wildlife areas see these animals as a nuisance for damaging their crops and killing their livestock. What if there were a way for the residents to have a vested interest in seeing the animals not only survive, but flourish?

Community Conservation is leading the way in helping humans and animals co-exist. These efforts allow local residents to benefit from wildlife tourism, not only through tourism jobs, but also by helping the communities thrive. The Satao Wildlife Foundation looks for community projects where we can make an immediate impact in the community and where the residents recognize the benefits of wildlife tourism and know it’s because of the animals that their lives are improving.

After much research, it became clear to to me that by improving the lives of the people, we can improve the lives of wildlife. There needs to be a win-win for people and wildlife.

The Satao Wildlife Foundation is a registered 501c3 public charity in the United States. 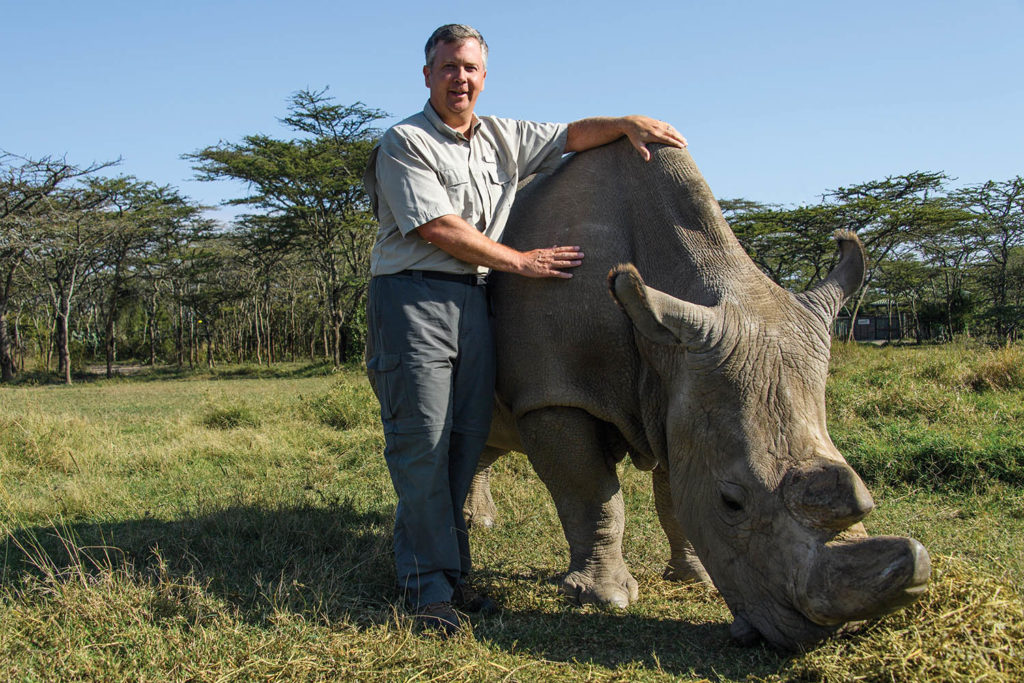 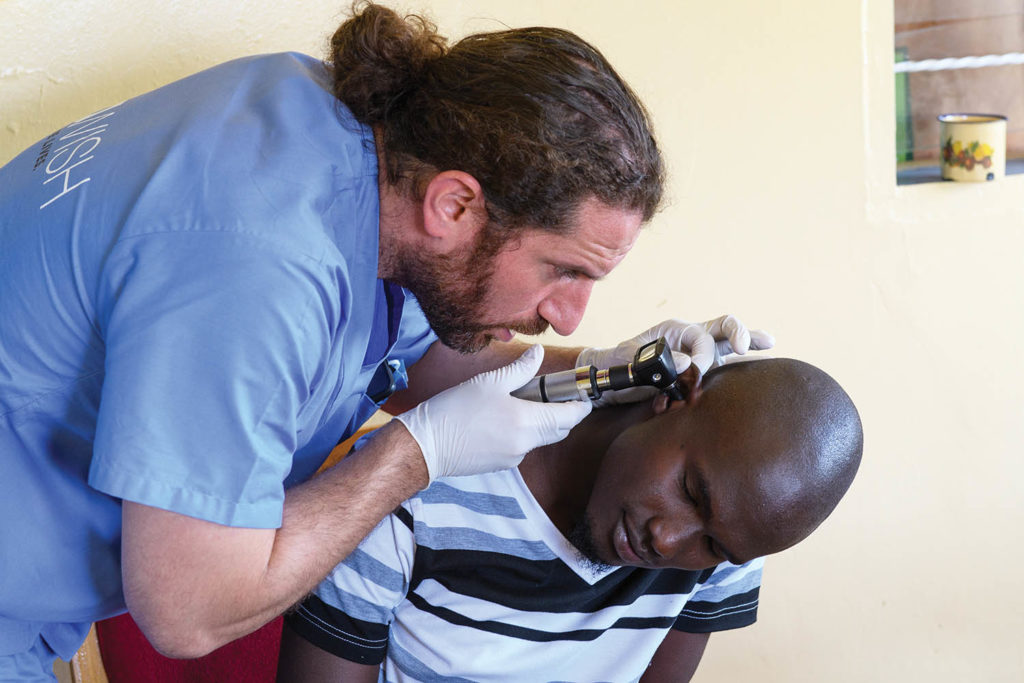 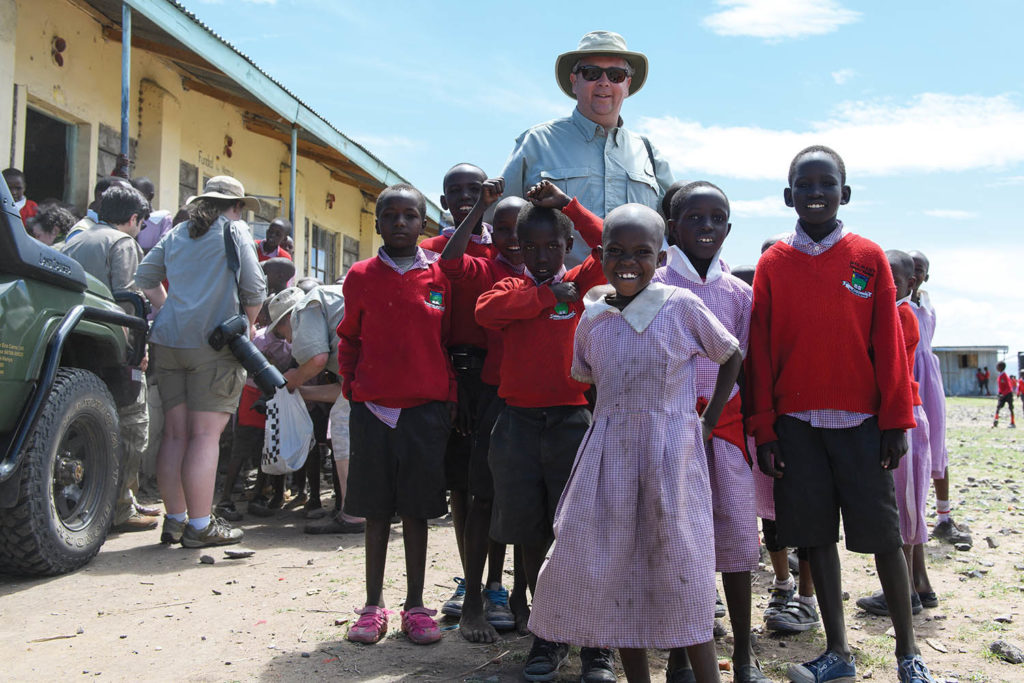 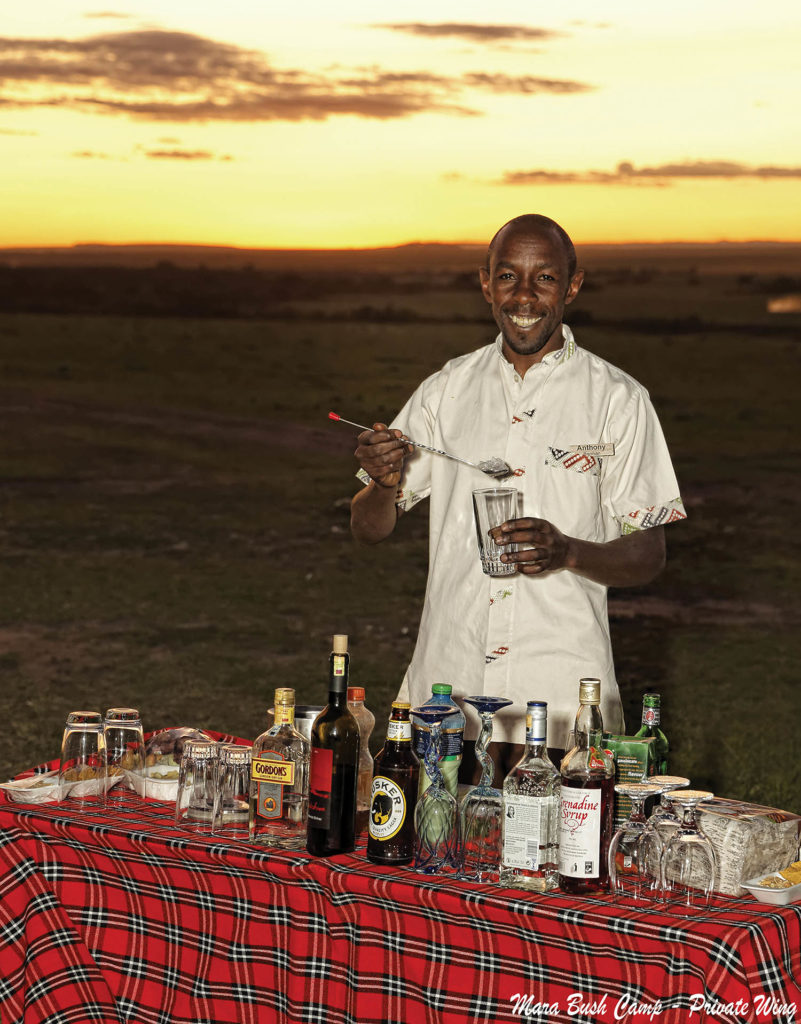